The 1873 peacemaker-style revolver, originally designed for the U.S. Cavalry, quickly became the archetypical sixgun of the frontier.

Available in a number of powerful chamberings in different barrel lengths, besides the “peacemaker,” it was also known by other monikers like “hogleg,” smokewagon,” and “equalizer.”

In civilian hands, it quickly earned a reputation as a rugged, hard-hitting, well balanced revolver and outsold all competitors.

Men like Wyatt Earp, Bat Masterson, John Selman, the James-Younger gang, the Daltons, the Texas and later the Arizona Rangers, all packed this legendary arm and did their smoky work with it.

With the coming of the Silver Screen, the Model P was reintroduced to an entirely new generation of admirers. In the hands of such Western stars as John Wayne, Roy Rogers, Hopalong Cassidy, Tom Selleck, Clint Eastwood and countless others, this sixgun has earned lasting fame with shooters and Old West fans alike! Considered as the most authentic and highest quality reproduction of the 1873 Colt, Cimarron’s replica was reproduced in every detail from an original 1873 single action in the Cimarron antique collection, and was not replicated by working simply from drawings, as with previous reproductions. 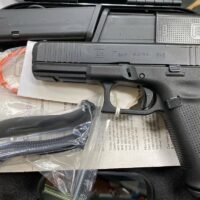 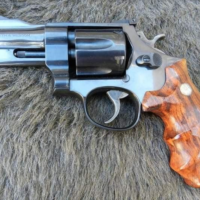 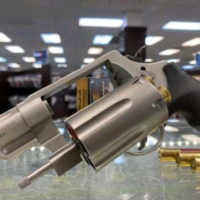 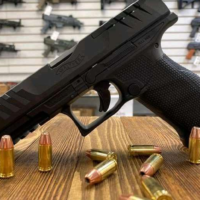 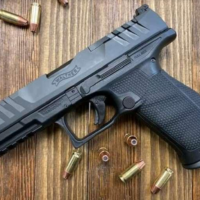 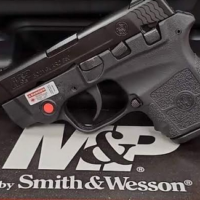 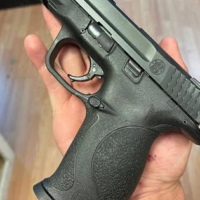 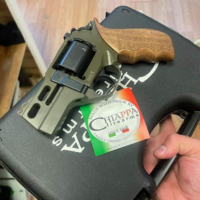 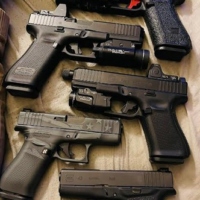 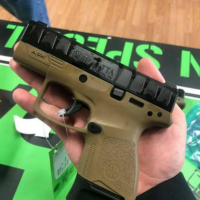 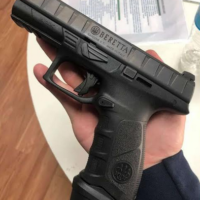 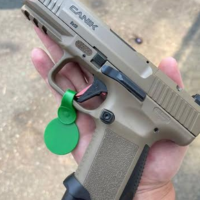 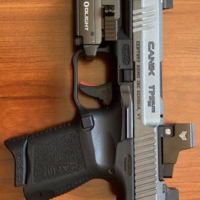